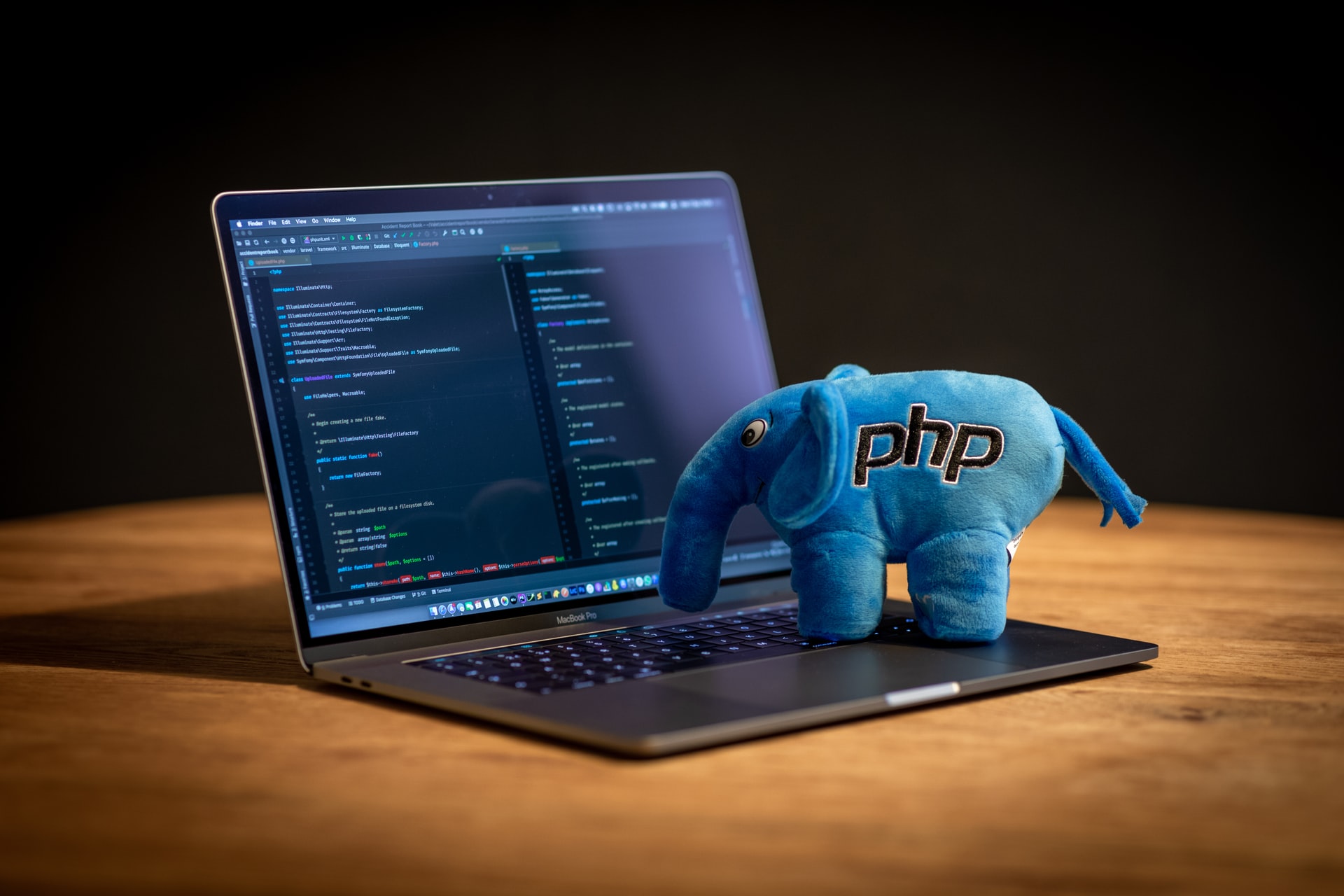 What Is PHP Developer

PHP developers create applications, programs, websites, and applications with PHP, a dynamic programming language PHP. It is a popular language for its web development as well as business applications.

PHP developers may classify as web developers according to the type of work. Since PHP uses are in website development as well as business, PHP can be a suitable choice for self-employed or contract developers.

A PHP web developer could develop user interfaces or operate in the background. The PHP language is commonly employed in conjunction with SQL to create databases. We can also use for basic web-based functions, like taking passwords and usernames and handling guest book management. It displays photo or thumbnail galleries as well as kinds of other kinds of content that are dynamic.

The duties of a developer could include administration of websites, software testing, and user education. Software developers may develop prototypes using PHP even if they plan to employ a different language later. One benefit for PHP can be the rapidity with that development; however, it is a disadvantage in that it can be vulnerable to security flaws.

How to become a PHP developer

Developers typically enter the field with a baccalaureate degree. The degree could be in information science, computer science, software engineering, or related areas.

The requirements for web developers can be lower than those for software developers. The Bureau of Labor Statistics reports that having an associate’s or the equivalent of a high school diploma may suffice for some jobs. However, having additional qualifications can aid the developer advance. People interested in web development might require some design courses such as.

Certain developers seek certifications that validate their understanding of specific technologies. Zend provides PHP certification. The test covers the fundamentals of PHP and object-oriented programming. It also covers string patterns and arrays. Candidates must know about databases and data types. The test also covers security, which is important for people who write code in PHP.

In the end, certifications are not as significant as experience. Developers can start getting experience while a student by participating in junior design work, internships, and/or participation in open-source projects.

Interview questions can be extremely technical. Developers can visit any of the websites to view examples. Learnthat offers a selection of PHP questions and questions on other languages commonly employed alongside PHP.

PHP programmers can stay ahead in their field by registering with communities such as PHPDevelopers.org.

The salary of a worker bases on the job and other aspects. The Bureau of Labor Statistics reports lists the median salary for a software developer working in the field of application as $92,080. Tenth percentile workers make $54,980, while those in the 90th percentile make $136,490.

Web-based developers classifies into security analysts, Web Developers, and Computer Network Architects. The average earnings here are slightly lower, at $81,670. 80percent earn between $42,770 to $124,860. There is an expectation of 22 percent job growth from 2010 to 2020.

PHP considers to be a hot programming language that is popular with developers. The TIOBE Index of Programming Community Placed PHP at number 6 in October 2012; however, this is some decrease year-over-year.

PHP Developer typically don’t get ahead simply because they are proficient in a specific language. However, they can speak several languages and possess many skills. Employers might require expertise in other dynamic languages, such as Perl. They might also require familiarity with specific operating systems (Linux) as well as server systems (Windows 2008 and Apache).

Also Read: 5 Major technologies that will be turbulent in the next decade